‘Acuña Acuna’ is a one person comedy show (monologues, sketches and songs) based on my real life as a Peruvian Latino living in America.

The show had a sold out run at the 2019 Capital Fringe Festival and it was voted as ‘Best Solo Performance’ and ‘Best of Fringe’. It was also reviewed by NPR, DCist and Broadway World as one of the “must see” shows. The show was also a finalist at the Yes, And… Laughter Lab in partnership with Comedy Central.

In addition, it has had sold out shows at Source Theater and the Intersections Festival (Washington DC), and it been performed at The Peoples Improv Theater’s solo comedy festival ‘Solocom’ (New York), the Good Good Comedy Theater (Philadelphia), the Baltimore Improv Group (Baltimore), and the SpaceUK Online Festival. 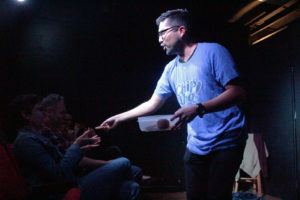 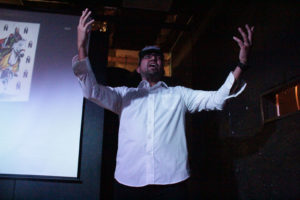 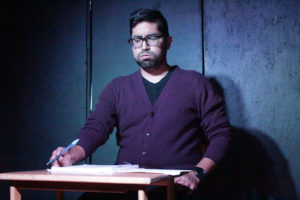 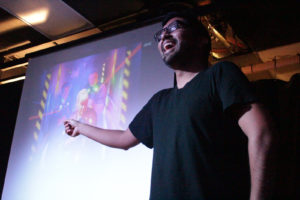